From a young age I have always loved food- all flavors, textures, cuisines- you name it, I ate it. Especially pasta – I can remember eating bowls of buttered noodles with parmesan with my dad. It was our thing. I’ve always had a big appetite and pretty much ate what I wanted without paying attention to calories or sugar/fat content or nutrition in general. I used to chalk up my metabolism to good genes (thanks mom & dad), but now I wonder if it had something to do with what was happening inside of my body unbeknownst to me all of these years. I had the occasional migraine and eczema flare up throughout my 20’s, but it was never enough for me to be concerned. I was always told that I was the picture of good health.

It wasn’t until I had my first child that everything changed. I had a great pregnancy…although I struggled to gain weight (something I never thought I would have to deal with), and the doctors were worried that Annabel was going to be low birth weight. I only ended up gaining 15 pounds, but thankfully she was born a healthy 6.8 pound baby. Fast forward to 6 months postpartum: I started experiencing crippling anxiety, migraines, GI issues, eczema, and was diagnosed with an autoimmune skin condition called lichen sclerosis, which requires lifelong topical steroid use. I attributed all of the other symptoms to being normal post-baby stuff and figured they would improve on their own.

I got pregnant with my son when Annabel was 18 months old. I had another great pregnancy and miraculously all of my symptoms went away. While I was obviously excited to meet my baby boy, I was also dreading the possibility of feeling terrible again postpartum. This time around, it happened much faster. The migraines were occurring about once or twice a month, knocking me out for 3-4 days at a time. I had eczema flare ups all around my eyes which would cause them to be red and flaky. I had to get a colonoscopy because of GI issues that were getting worse by the day. This was around the time that Bryan and I decided to try out the Whole30 diet to see if it would help with any of the issues I was having. I felt great by the end, and it definitely seemed to live up to the hype. But I reverted right back to my old dietary habits after the 30 days were up. I felt like it was too hard to maintain that lifestyle- plus… it’s a lot of work and I really missed my pasta!

About 6 months later in September of 2016, on day 4 of one of the worst migraines I’d ever experienced, I was driving Annabel to school and suddenly lost peripheral vision in my left eye. I was terrified, and didn’t know what to do other than go to the emergency room. They did a full CT scan and luckily everything came back normal. My vision returned to normal after a few hours. Even the neurologist was stumped and decided it must just be a visual side effect of the migraine. I was prescribed some heavy duty meds for the pain and sent on my way. This is when I knew I needed to be the one to figure out what the heck was going on with my body. Doctors are so quick to prescribe medication without trying to get to the root of the problem and that wasn’t going to work for me.

Throughout the fall of 2016 I continued to feel miserable and started losing weight rapidly. By the time Christmas came around, I was down to 110 lbs…a number I hadn’t seen on the scale since middle school. And the weirdest part was – I was always starving and eating a TON. I made an appointment to get a physical with full bloodwork. Despite being told I was “perfectly healthy”, the bloodwork came back showing that I had almost no folic acid in my system, and my ferritin/iron levels were dangerously low. This made no sense to me- I ate fairly healthy and took a multi-vitamin everyday. I was told to take an iron supplement and sent on my way.

I started googling all of my symptoms and the one thing that kept popping up was Celiac Disease. I had heard of it before but never really took the time to learn about it. I took a symptom checker quiz online and matched up to almost all of them. I called the doctor and asked if we could do a test and her response was “I doubt it’s that, but if you want to do it for peace of mind I will order it for you”. A week later, she called to tell me that the results had come back overwhelmingly positive and I needed to go see a GI doctor.

I was sad to receive this news, but also so happy to finally have an answer for why I had been feeling so awful for the past 3-4 years. It turns out that Celiac Disease is an autoimmune disease, which often go into remission during pregnancy. This explains why I felt so great during those 18-20 months. In turn, it also made sense that I felt so awful postpartum, because often times autoimmune diseases can flare up after pregnancy. When I asked the GI doc how long I’ve had Celiac, he said it’s hard to tell because it is a combination of genetics and environmental factors. He also said when someone isn’t diagnosed until their 30’s, usually it’s because it was lying dormant until a major life event (aka having a baby) triggers it to become activated. And at that point, there is no cure other than to eat a completely gluten-free diet. Even then, it can take some people up to 5 years for their small intestine to return to normal. When people with celiac disease eat gluten (a protein found in wheat, rye and barley), their body mounts an immune response that attacks the small intestine. These attacks lead to damage on the villi, small fingerlike projections that line the small intestine, that promote nutrient absorption. When the villi get damaged, nutrients cannot be absorbed properly into the body. Thus why I was lacking nutrients and losing weight so rapidly.

I was scared to find out that not following a 100% gluten free diet (even 1/365 of a piece of bread can cause inflammation) can lead to other more life-threatening autoimmune diseases and even cancer. I was also overwhelmed at the thought of never being able to have a beer, eat pizza, or have a piece of bread again. How will I go out to eat? How will I go on vacation? Eating is one of life’s greatest pleasures and now that was ruined forever. Or was it?

We decided to start 2017 off with another Whole30 – I figured it would be a good reset and help to kickstart my new gluten free way of life. Throughout the month I read every book, blog, and website that I could get my hands on about autoimmune diseases and natural healing processes. The majority of the books I read (such as The Autoimmune Solution and The Paleo Approach) told stories of hundreds of people who have put their Lupus, MS, and other horrible diseases into remission simply by changing their diet. Not only by removing gluten; but all grains, legumes, dairy, and sugar. I decided this is what I was going to do…at least throughout the initial phase of my diet change while letting my small intestine heal.

During our January Whole30, I decided to take my occasional food posts on social media to a new level and share what I’m cooking/eating on a daily (or few times a week) basis. I felt driven to share not only my experience, but my passion for food with others. Doing this also helps to keep me motivated and stay on track. Whether you have an autoimmune condition and are looking for a natural way to ease symptoms, or maybe you haven’t been feeling 100% and want to make healthier decisions, I want to help! It IS possible to get excited about real food – I’ve learned that there are tons of amazing fruits, veggies, nuts & meat/seafood out there and lots of ways to make them taste (and look) good 🙂

One in 100 Americans have Celiac, but 80% are undiagnosed. That number is staggering to me. There are over 300 symptoms and not all are gastrointestinal as many assume, so I feel it is important to spread awareness- not only about this particular condition, but about listening to your body when it’s telling you something is up. Don’t take no for an answer…you know your body better than anyone. Follow your gut – after all, our health is our wealth.

10 Comments on “My Health Journey” 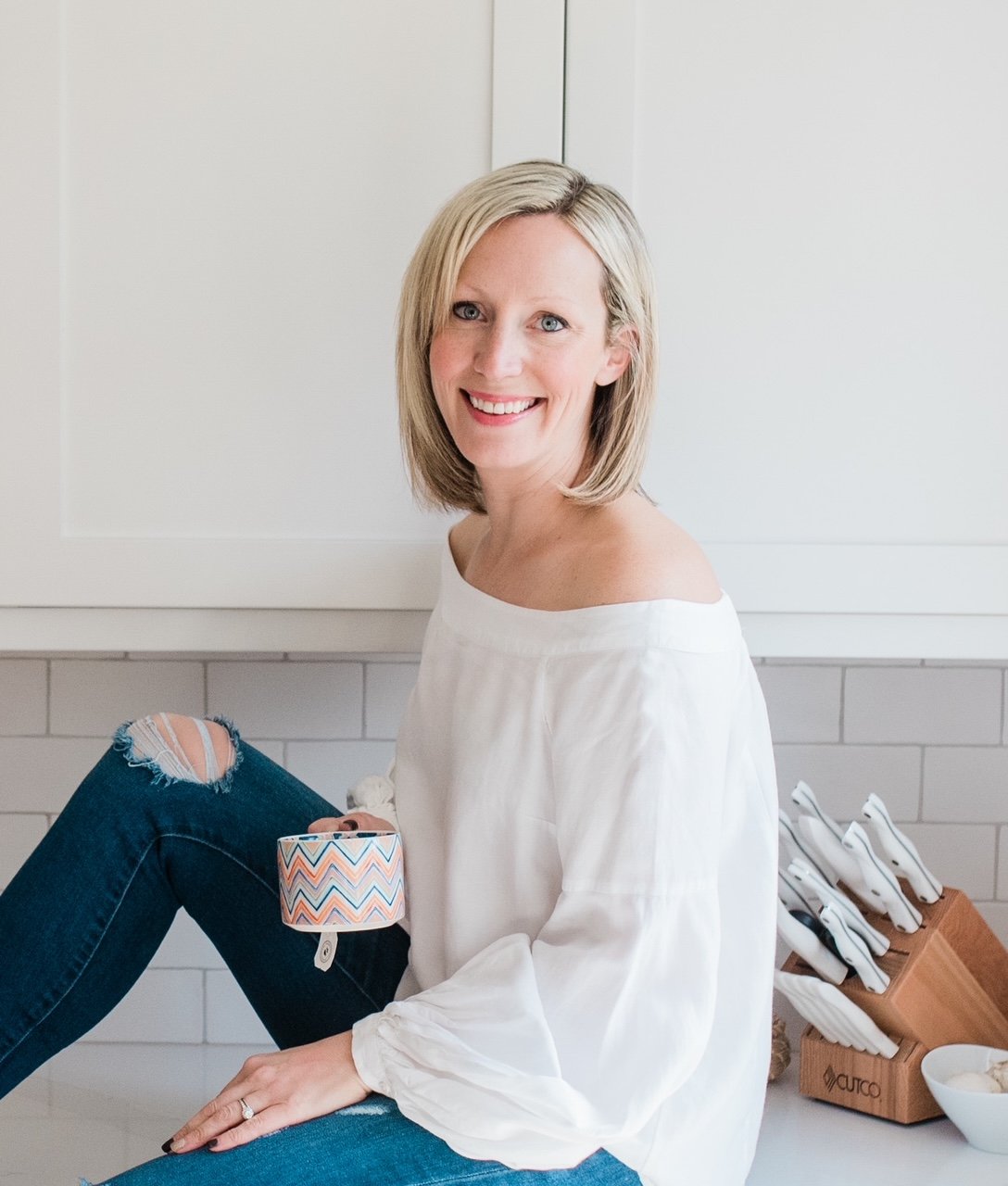 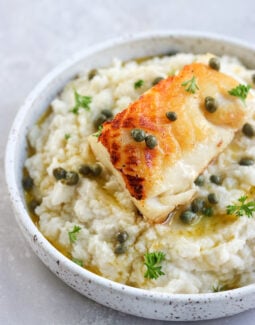 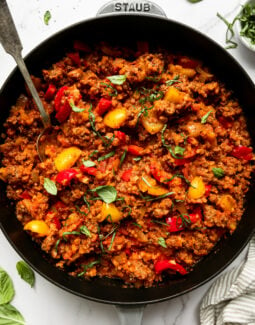 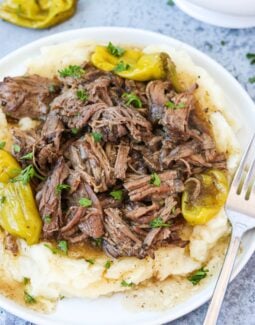 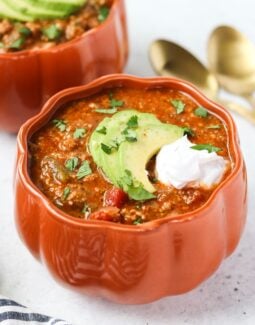 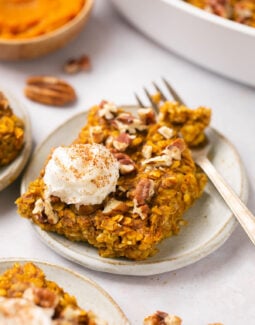 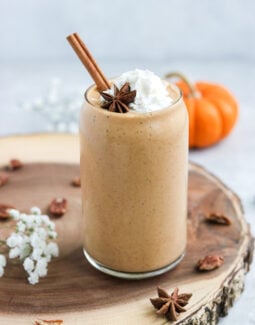 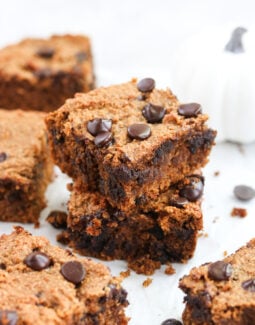 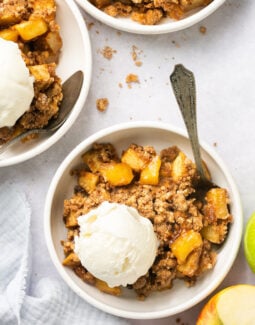 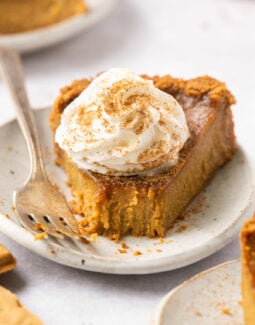